MGI Youth Guitar Competition, formerly MGI Beatty Competition – is an educational program of Marlow Guitar International. Since it was founded in 2007, The MGI Competition has provided hundreds of young guitar students the opportunity to enhance their musical talents and develop their confidence through public performance, while making lifelong friendships. The Competition is committed to making the event accessible, so it is open free of charge to guitarists 18 and under who reside in the District of Columbia, Maryland and Virginia. This annual event takes place over a weekend, beginning on Friday evening with a light supper and introductory meeting of contestants, parents, and judges. The playing competition begins on Friday and concludes on Sunday evening with the finals. Each round is open to the public to be an audience member. Please see the rules for eligibility and application due dates.

At its core, MGI Youth Competition is about education and encouragement, so after each round the contestants meet individually with each judge to receive feedback and suggestions for improvement. Cash prizes for scholarship are awarded to every finalist, while the grand prize winner is invited to perform a piece at a Marlow Guitar Series concert. Participants and parents are encouraged to listen to all performances to support fellow young talents. In addition to encouraging performance achievement, The Competition fosters an appreciation in young players for the music of contemporary composers. Every year we commission composers of national and international renown to write new set pieces for each age category. We have to date supported composers in the creation of 36 new works for solo guitar, which have entered the guitar repertoire for players to enjoy. We are proud that so many past participants have gone on to attend such prestigious schools as the Cleveland Institute of Music, Peabody Conservatory, and Florida State University, and that others credit MGI Youth Guitar Competition with providing the experience of setting and achieving goals which has served their various educational paths.

MGI Youth Guitar Competition came about in 2007 as the perfect intersection between the philanthropic wishes of John and Susie Beatty and their devotion to music, the desire of board member Dr. Amy Crews Cutts to expand the programs offered by the International Conservatory of Music (now Marlow Guitar International) to make a greater contribution to the community, and the vision of classical guitarist Berta Rojas to create a positive, educational competition for young players. Dr. Cutts has produced the competition since its inception – managing applications, the timetable, the sponsors, the travel plans for the judges, the duties of the large volunteer corps, and more. She is the day-to-day face of the competition. Berta Rojas served as artistic director for the first three years, and the competition enjoys the lasting legacy of her leadership, including the judge-competitor feedback sessions, the prizes to honor historic composers, and the design of the “guitar man” logo. In 2010 Dr. Glenn Caluda picked up where Berta left off. His dedication to the educational aspects of the competition is strongly felt through his selection of judges who are experienced players and respected teachers from across the US. From 2008-2012 the John F. Kennedy Center for the Performing Arts featured Competition winners in a recital on the Millennium Stage. The competition was sponsored for the first 12 years by the Beattys and we are forever grateful for their generosity and support. In 2019, Myrna Sislen became our major sponsor and we look forward to many more great years of the competition with her support. Here are is the recital from the 2012 winners:

Each year MGI Youth Competition Composer’s Prize celebrates an important historical composer of classical guitar music. The prize encourages contestants to explore and perform the music of these extraordinary contributors to guitar repertoire.
These are the composers featured by MGI Youth Competition to date:

The MGI Youth Competition thanks Carol and Chris Espinosa of Portola Valley, CA for sponsoring the annual commissioning of these pieces. All contestants are required to play the set piece for their division in the first round of the competition.
Commissioned Composers and set piece titles: 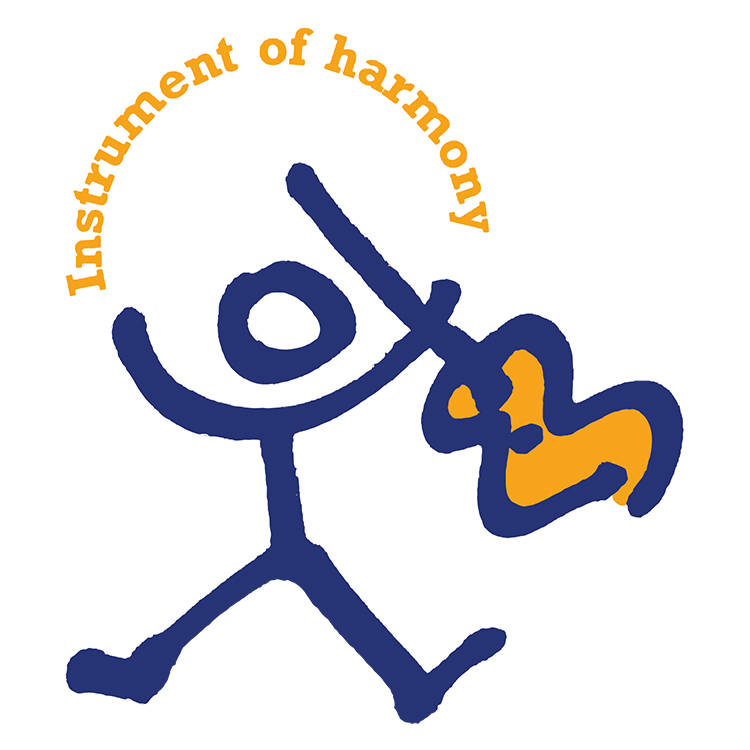 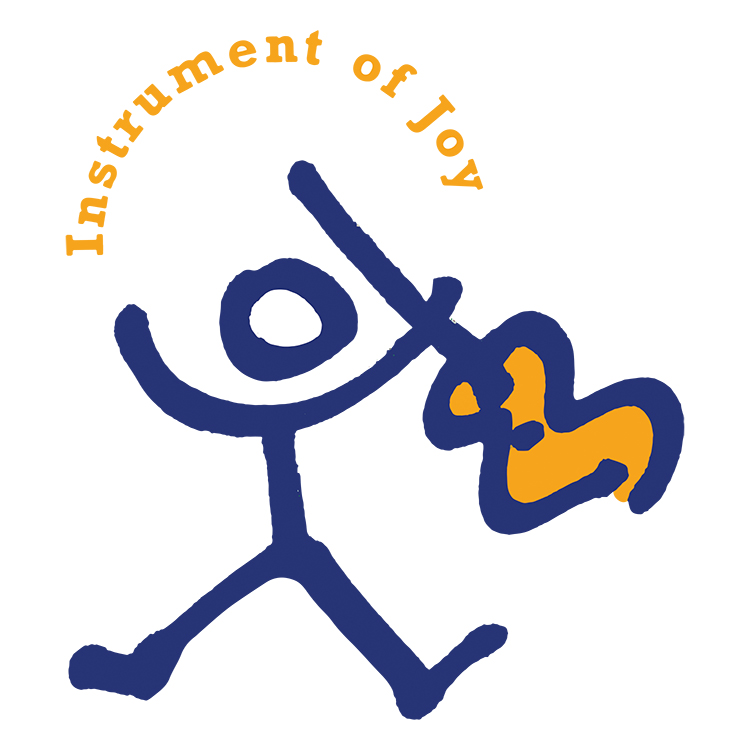 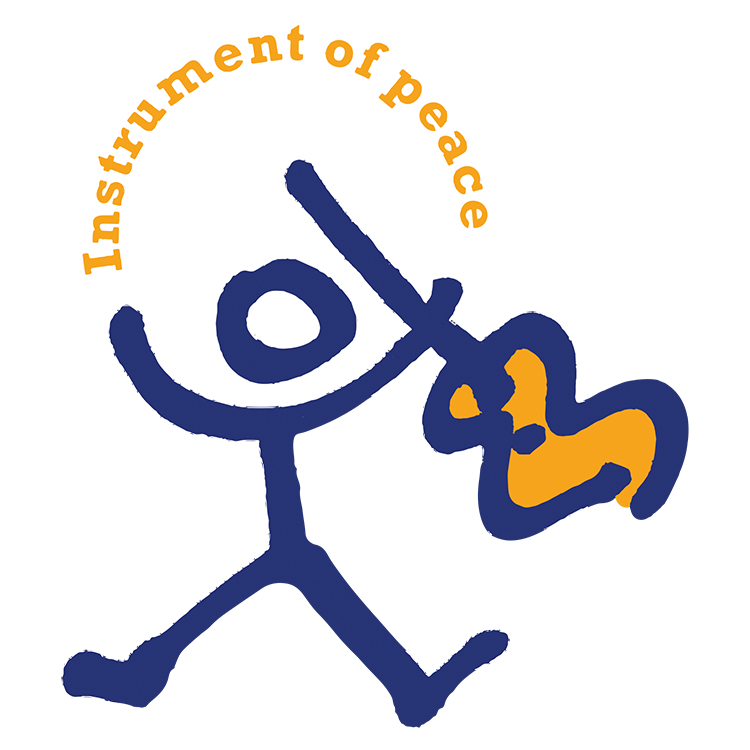